Which Is Better – Braces or Invisalign?

What Are the Best Teeth Whitening Options?

Which Is Better – Braces or Invisalign?

If you or your teen need to get braces, you’ll find that your options have expanded greatly from what you had when you were a teenager. No longer are you certain to get those gray, metal brackets cemented onto your teeth; now you have a choice between those metal brackets, traditional braces with clear brackets, and tray-style treatments like Invisalign.

While clear brackets eliminate a lot of the cosmetic concerns people have with traditional gray metal brackets, Invisalign takes it a step further and provides specific non-cosmetic orthodontic benefits as well. Overall, which is better braces or Invisalign?

Which is Better Braces or Invisalign?

Here’s what you need to know about which is better braces or invisalign for you:

Straightening Teeth Versus Pulling Them Into Different Positions

Many of us ask – which is better braces or invisalign? One of the more important distinctions between the two methods is that Invisalign is wonderful for when you need to straighten and realign teeth, and traditional braces are better for when you need to pull teeth into different positions. For example, it’s common for your upper “canines” — the pointy teeth you have on each jaw — to grow in above the rest of the teeth on your upper jaw. You need to use traditional braces, in that case, to pull the canines down into the row of teeth because the cemented brackets and wires grab those canines and let the orthodontist slowly ease them down. Invisalign does not use adhesives, so there’s no way to grab a tooth that far out of the literal line and move it on a vertical plane.

However, if all your teeth are in line vertically and just need to be moved or straightened horizontally, Invisalign is perfect. None of the teeth, in that case, need to be cemented to anything or pulled into different positions with wire; instead, they can be gradually turned and nudged overusing the clear trays of Invisalign.

How much effort you or your teen need to put into the braces also determines which method is best for you. With traditional braces, you really don’t have to do anything except show up for your appointments and maybe change a few rubber bands. If compliance may be a problem, traditional braces give you your best chances of succeeding in having your teeth straightened according to your orthodontist’s plan.

If you think you can follow your dentist’s instructions daily, however, Invisalign can be a very easy system to work with. You’ll have to remember to wear the trays for most of the day, taking them out only to eat at mealtimes and to brush your teeth, and you’ll have to be very good about flossing and brushing after each meal. If you can do that (which sounds easy but can become quite boring when you’re doing it on schedule every single day), then you may want to consider Invisalign.

Cosmetic and Comfort Issues During Treatment

Invisalign shines as a tooth-straightening method when it comes to comfort and cosmetic concerns. These are clear trays shaped like your teeth, and they really aren’t noticeable when you smile. When you first get them, you’ll have to get used to talking with them, but that doesn’t take long. Compare that to traditional braces, which are very noticeable; even clear-bracket braces require a wire to run across your teeth. If you have any cosmetic concerns regarding braces, definitely look at Invisalign!

Invisalign trays can also be more comfortable. When you first put in a new tray — you’ll get a sequence of trays designed to gradually shift your teeth every few weeks — you may feel some tightness because the new tray is molded with the teeth in their “new” positions. The tightness wanes as your teeth move to fit the new tray. The same feeling happens when you get the wire adjusted on bracket braces. However, with Invisalign, you don’t have brackets and wires sticking out from your teeth. While the brackets aren’t sharp, the wire ends can sometimes poke at the inside of your mouth.

Removal of Invisalign is a lot more comfortable, too; all you do is take out the trays. When you get bracket braces removed, the orthodontist has to pop them off each tooth and remove any remaining cement. That can take time and, while not painful, is like going through a mini tooth cleaning and isn’t the nicest way to spend time.

With Invisalign, you can clean your teeth as you usually would. Take out the trays, brush, and floss normally, and put the trays back in. You also have to clean the trays themselves, but that entails brushing them and washing them out, which is a simple process.

A distinct advantage of using Invisalign is that you don’t risk developing spots of decalcification on your teeth, a common problem that occurs around brace brackets. These spots can result from not being able to clean around the brackets properly. You won’t get these if you use Invisalign and remember to brush and floss regularly.

Finally, a big advantage of using Invisalign is that you won’t have to change your diet that much. You’ll have to cut down on snacking because you need to leave the trays in as much as possible (you can’t wear them while eating), but you won’t have to cut up apples or avoid sticky foods like you would when wearing traditional braces. So, by now you should know which is better braces or invisalign for you.

If you or your teen need orthodontics, contact Langley Dental Care in Charlotte, NC, at 704-583-0966. Whether you need traditional braces or clear Invisalign trays, you’ll receive caring and professional attention. 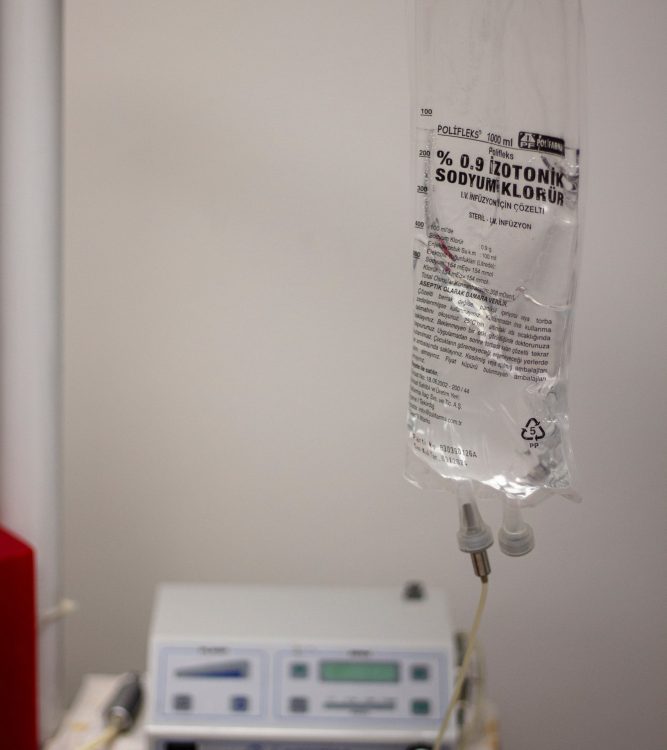 What is Considered a Dental Emergency?