Nutrition and Oral Health: How Are These Related?

As easy as it may seem to do, very few of us brush our teeth as well as we could. Thankfully, where there are mistakes, there are ways to fix them.

1. YOU PICK THE WRONG BRUSH.

How do you choose from the mind-melting selection of brushes at your local supermarket?

Kimberly Harms, a dentist from Farmington, MN, says make sure your brush can cover the places that need covering. That’s everywhere you should be able to reach with a toothbrush. It can be a power toothbrush or a manual one. But there is one rule Harms says isn’t negotiable.

“The one thing that we really insist upon — it’s very important — is it has to have soft bristles,” she says. “The bristles need to be able to bend, to kind of get right under that gum.”

The size of the brush’s head is important, too, especially if you have a smaller mouth. Brushes also have various sizes of handles and different angles. Some are more flexible than others.

But the critical part, dentists agree, is the bristles that remove the bacteria and loosen plaque from your teeth and gums. That plaque can cause gum disease and lead to tooth decay.

“Sometimes people think that the harder the bristles are, the more they’ll clean. But that’s not something that’s necessarily true,” says Maricelle Abayon, a dentist with the Eastman Institute for Oral Health in Rochester, NY.

Look for the American Dental Association seal of approval on your new brush, too.

When it comes to brushing, harder isn’t better.

“I think one of the biggest issues that people have is that they try to scrub their teeth too hard. They feel like if they really don’t go at the teeth, like they’re trying to clean the grout in their bathroom tile, that they’re not doing the right job,” says Matt Messina, a dentist from Fairview Park, OH.

Plaque is soft and loose, so you don’t have to scrub, Messina says.

“The best way to fix this is to take away the mental issue of ‘scrub’ and ‘scrub brush’ and replace it with the word ‘massage.’”

You should brush at least twice a day for 2 minutes each time. But you’re late for school or work. Or you want to get to bed. Once in a while, you need to cut that brushing short.

“We used to suggest, back in the day, we’d talk about using an egg timer or something like that,” Messina says. “But everybody has this wonderful thing on their body all the time now called a cell phone. If you want to set a timer and set it for 2 minutes, that’s great.

“I see a lot of young people walking around with headphones on,” she says. “If you can leave your headphones in and put on a song, your average pop song’s in the 2-3 minute range. So if you brush while you listen to one of your favorite songs, you’ve probably been in there long enough.”

When you find a good toothbrush, it’s sometimes hard to give it up. But when you see changes in the bristles — when they become discolored, bent, or dirty looking — it’s time to chuck the brush.

It loses its powers when the bristles become frayed. So change it at least every 3 to 4 months. Also, it’s smart not to share your brush with anyone else. And keep it in the open air to keep mold or bacteria from growing on it when it’s wet.

“Start from the gum, and go up and down,” in little circular, up-and-down motions, says Sangeeta Gajendra, a dentist at the Eastman Institute for Oral Health in Rochester, NY. She says if you do it wrong, it won’t help you.

6. YOU FORGET THE GUM LINE.

Bacteria often hang out where your tooth meets your gum. We miss that area a lot.

Brushing your teeth, it turns out, means brushing your whole tooth. Or at least everything you can get to with your brush. And that includes just under the gum.

“We spend more time on the chewing surface and we don’t really get down on the gum line,” says Hans Malmstrom, a dentist in Rochester, NY. “That’s one of the most common things — they don’t brush along the gum line.”

How do you do that? It’s not tough.

Use the angle. “We normally recommend to angle the brush at a 45-degree angle against the gumline,” Malmstrom says. That gets the gum line. Then go for the rest of the tooth, with strokes that roll up and down.

Tilt the brush up and down to get the inside of your front teeth. Don’t forget to brush your tongue, too. That’ll get rid of bacteria.

Remember the tongue-side. Oh yeah. Everybody gets the outside of their teeth, the part people can see. And everybody brushes the chewing surfaces, too.

The inside, though, the tongue-side? Not so much.

“Most people don’t brush the tongue side of the teeth,” says Andy Marashi, a Seattle dentist. “It’s very easy to tell. You get a line of inflammation. Not to mention the debris that sits there and becomes what we call calculus.”

It’s tempting, sometimes, to immediately bolt to the restroom to get rid of the remnants of that meal you just scarfed down. That’s better than not brushing at all.

But Marashi says you might want to back off just a tad.

“You have the acid sitting in your mouth and now you’re using abrasives,” he says. “So you’re kind of helping the acid erode away your tooth.”

But how long should you wait? Marashi says 15 or 20 minutes. That’s long enough for the saliva in your mouth to do its work on the acid before you dive in.

“Or rinse out your mouth with some water, to get rid of some of that acid before you brush,” he says.

8. YOU DON’T MAKE ONE TIME WONDERFUL.

Brush at least twice a day, at least 2 minutes each time. Every day. Don’t let up.

But maybe just as important, Messina says, is to make sure that at least one of those times is exceptional. That’s brushing, flossing, mouthwash, the whole bit.

“As long as we go in and stir up the bacteria once every 24 hours, we can keep them less productive and less dangerous,” he says.

The other daily stops — to get out the spinach between your teeth or to freshen up after that onion sandwich — are important, too.

“But once a day,” Messina says, “a good thorough brushing-flossing-rinsing does wonders.” 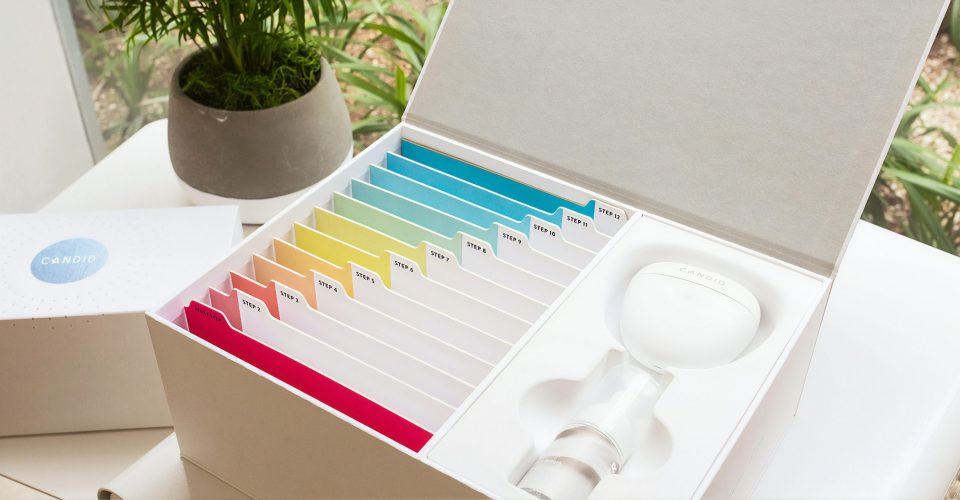 What Is A Dental Membership And Do I Need One?